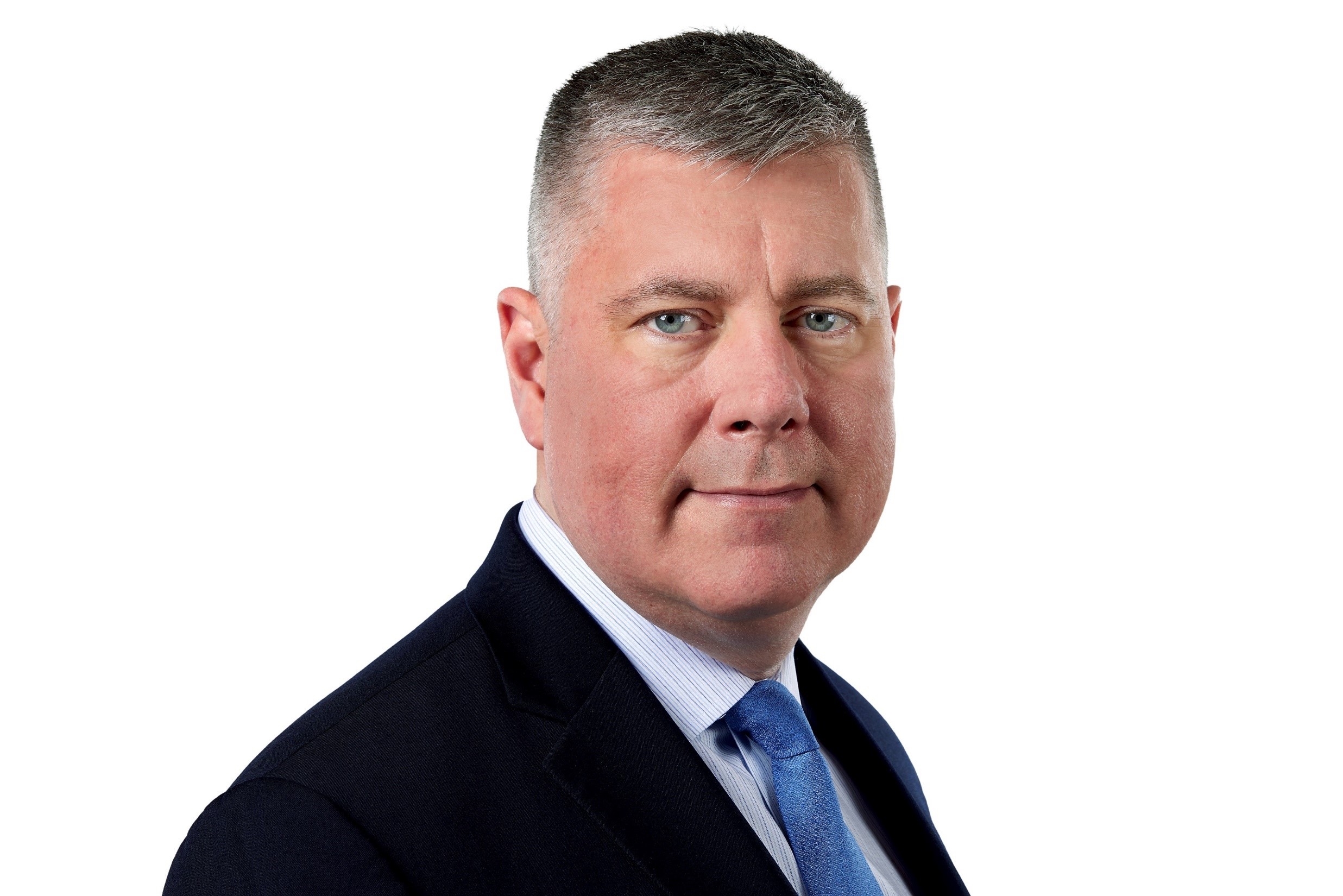 Bill Cole brings strong program management skills and relevant military simulation experience to his new role as MAK Technologies’ CEO. He has over twenty years of experience leading successful military acquisition programs and retired from the U.S. Army as a Brigadier General. In his last assignment, he served as the Army’s Program Executive Officer for Simulation, Training, and Instrumentation (PEO-STRI) in Orlando, Florida.

Bill started his Army career in the Field Artillery, serving in the 82nd Airborne Division during Operation Desert Storm and with the 3rd Infantry Division in Germany. He then transferred to the Army Acquisition Corps and began a series of program management assignments.

Bill was the PM of the “Excalibur” GPS-guided artillery projectile from 2004-2006, responsible for getting that system through initial testing and into early production. After a tour on the Pentagon staff, Bill became the Army’s PM in charge of developing and fielding body armor, uniforms, and parachutes from 2009-2012. During that assignment, his office simultaneously fielded new body armor to Soldiers in Iraq and new flame-resistant uniforms with an improved camouflage pattern to Soldiers in Afghanistan.

Bill deployed to Afghanistan himself in 2012, spending almost a year helping to deliver new advanced technology systems to Soldiers in combat. Returning from that deployment, Bill served as the Chief of Staff to the Undersecretary of the Army for Acquisition, Logistics, and Technology.

Bill was the Commanding General of the Natick Soldier Systems Center (“Natick Labs”) in Massachusetts from December 2013 to November 2015.

Bill earned a Bachelor of Science in Psychology (Ergonomics) from the United States Military Academy at West Point, and graduate degrees in Program Management from the Naval Postgraduate School and in National Resource Strategy from the Industrial College of the Armed Forces. 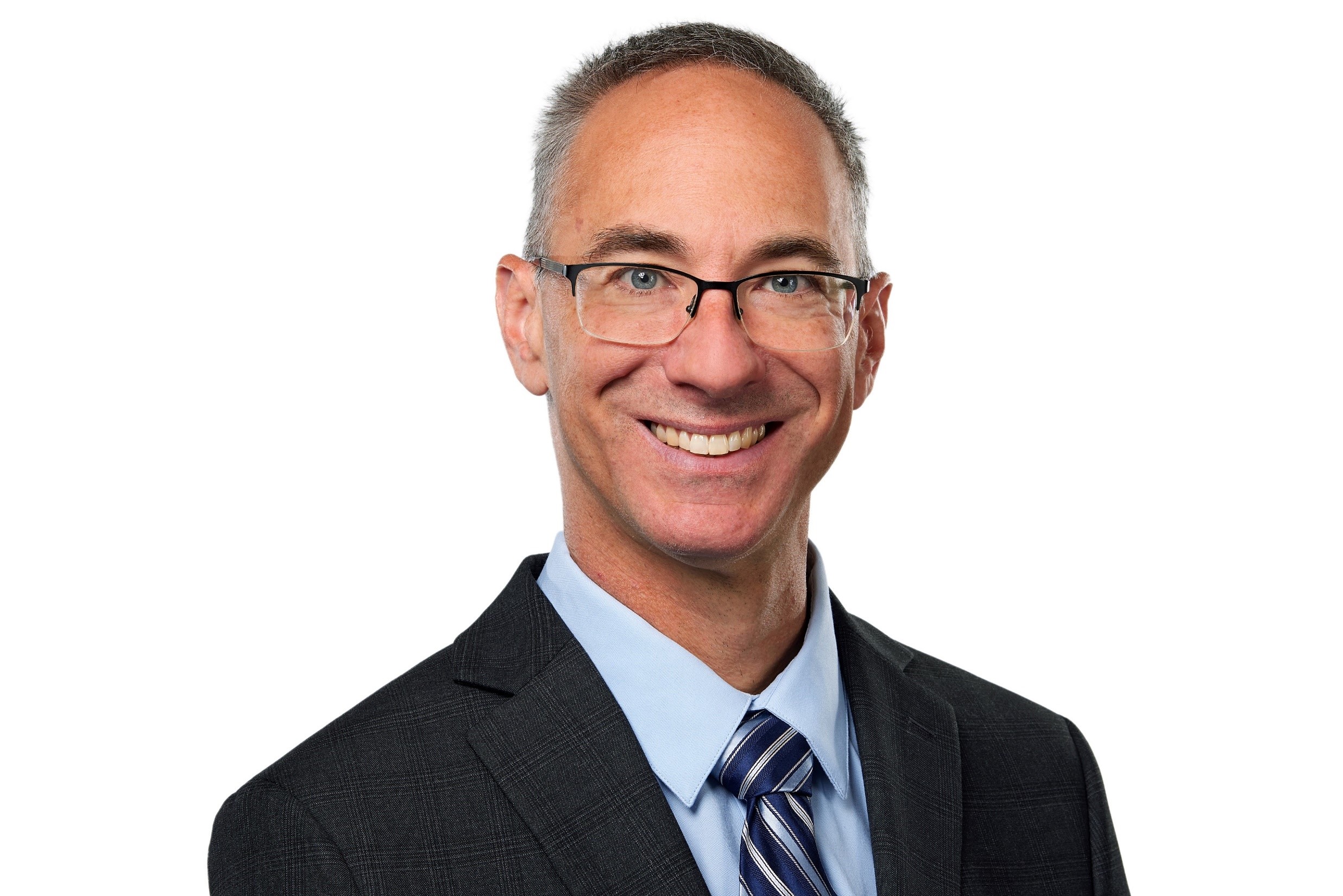 Len Granowetter has been with MAK since 1993. He currently serves as MAK’s CTO and Vice President of Engineering with overall responsibility for MAK’s Modeling and Simulation Products business, including support and training.

From 1999-2009, Len was MAK’s Director of Product Development, responsible for setting strategic direction and overseeing the design, development, documentation, and technical support for MAK’s suite of commercial products.  Under his direction, MAK’s product line expanded from a few interoperability toolkits to a full portfolio of applications, plug-ins, and developer tools, spanning the focus areas of Link, Simulate, and Visualize.

Prior to assuming that role, Len was MAK’s Lead Products Engineer.  He was the primary architect and developer of MAK’s flagship product, the VR-Link Simulation Networking toolkit, for several years.  He was responsible for transitioning MAK’s products from DIS to HLA, and for designing VR-Link’s FOM-Mapping architecture to support FOM Agility in MAK products.  He was also the original architect of the MAK High-Performance RTI.

Len has been heavily involved in interoperability standards efforts.  He has served as Chairman of SISO’s Live Virtual Constructive (LVC) Study Group, as Chairman and Lead Editor of SISO’s Dynamic-Link-Compatible HLA API Product Development Group, as Lead Editor of the C++ API and member of the Drafting Group for HLA Evolved, and as a core contributor to SISO’s RPR FOM Product Development Group.  He was also an active member of the US DoD’s LVC Architecture Roadmap (LVCAR) Study’s Working Group. Len holds a Bachelor of Science in Computer Science and Engineering from the Massachusetts Institute of Technology. 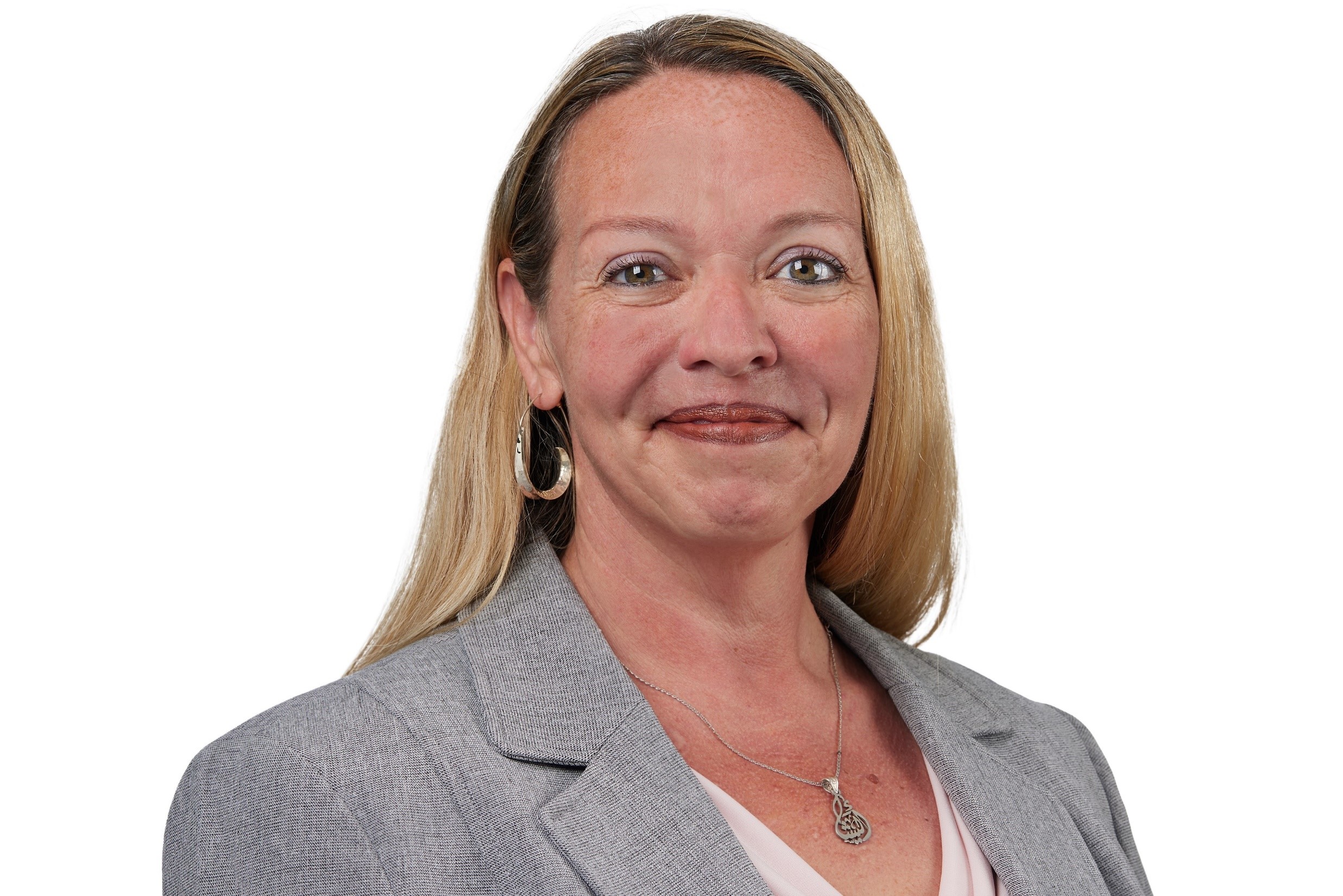 Alicia Combs is the Vice President of Training Solutions at MAK Technology, managing the performance and financial aspects of the portfolio of programs in the Training Solutions Division. Her role includes company strategic direction, resource coordination between programs, oversight of projects and business development support.

Alicia is military veteran, holds a master’s degree in Industrial Engineering and a bachelor’s degree in Nuclear Engineering. She is certified in lean practices, as a six sigma black belt, and as an ISO9001 lead auditor. She has over 15 years’ experience in program management and engineering support services. 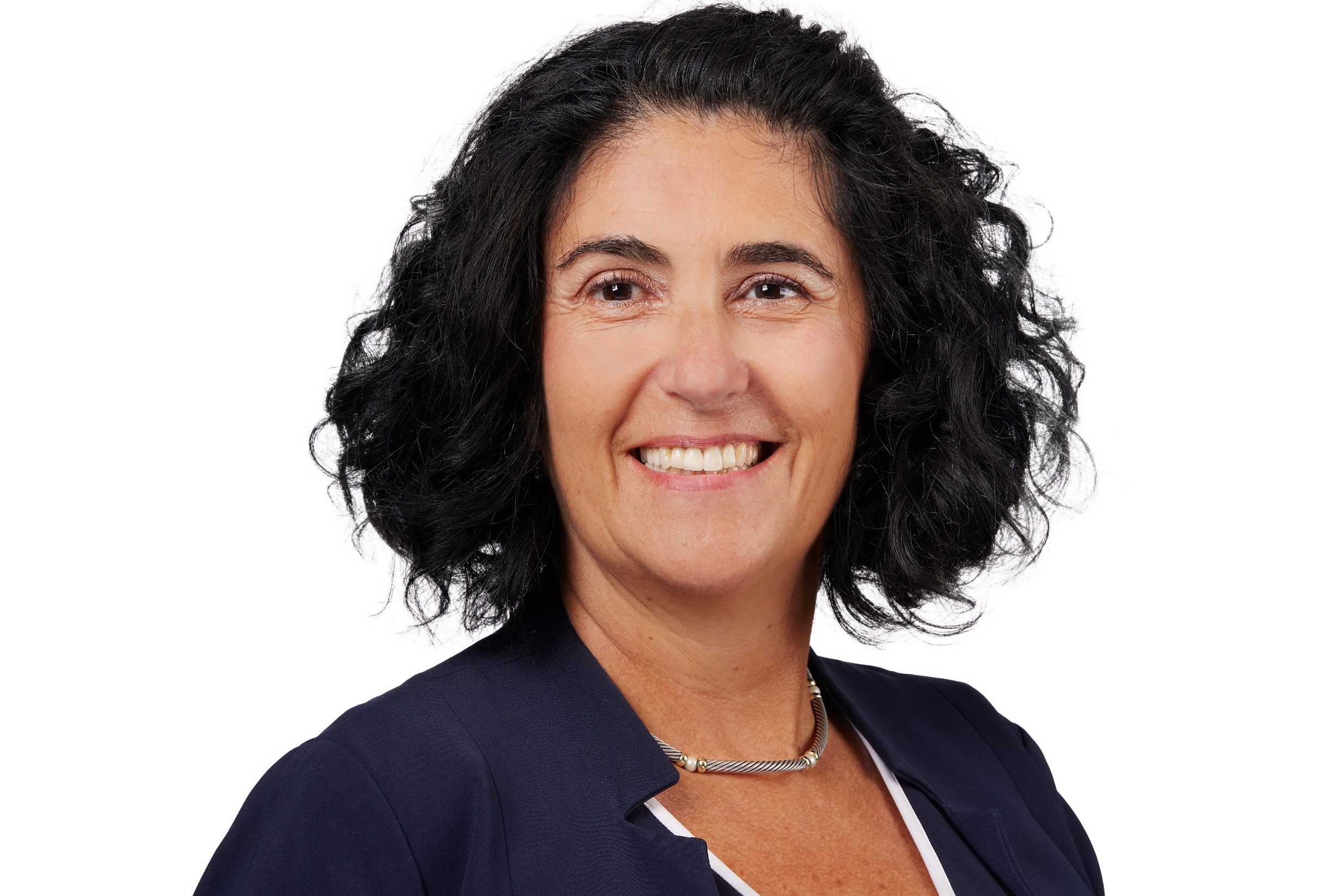 Deborah (Deb) Fullford serves as Vice President of Sales and Business Development for MAK.  She works across MAK to ensure that successful solutions are provided to the modeling and simulation community.

Deb joined MAK in 1994 and has held several roles of increasing scope and responsibility in both the MAK Engineering and Sales and Business Development organizations.  Most recently, Deb served as Director of MAK’s North American sales team. 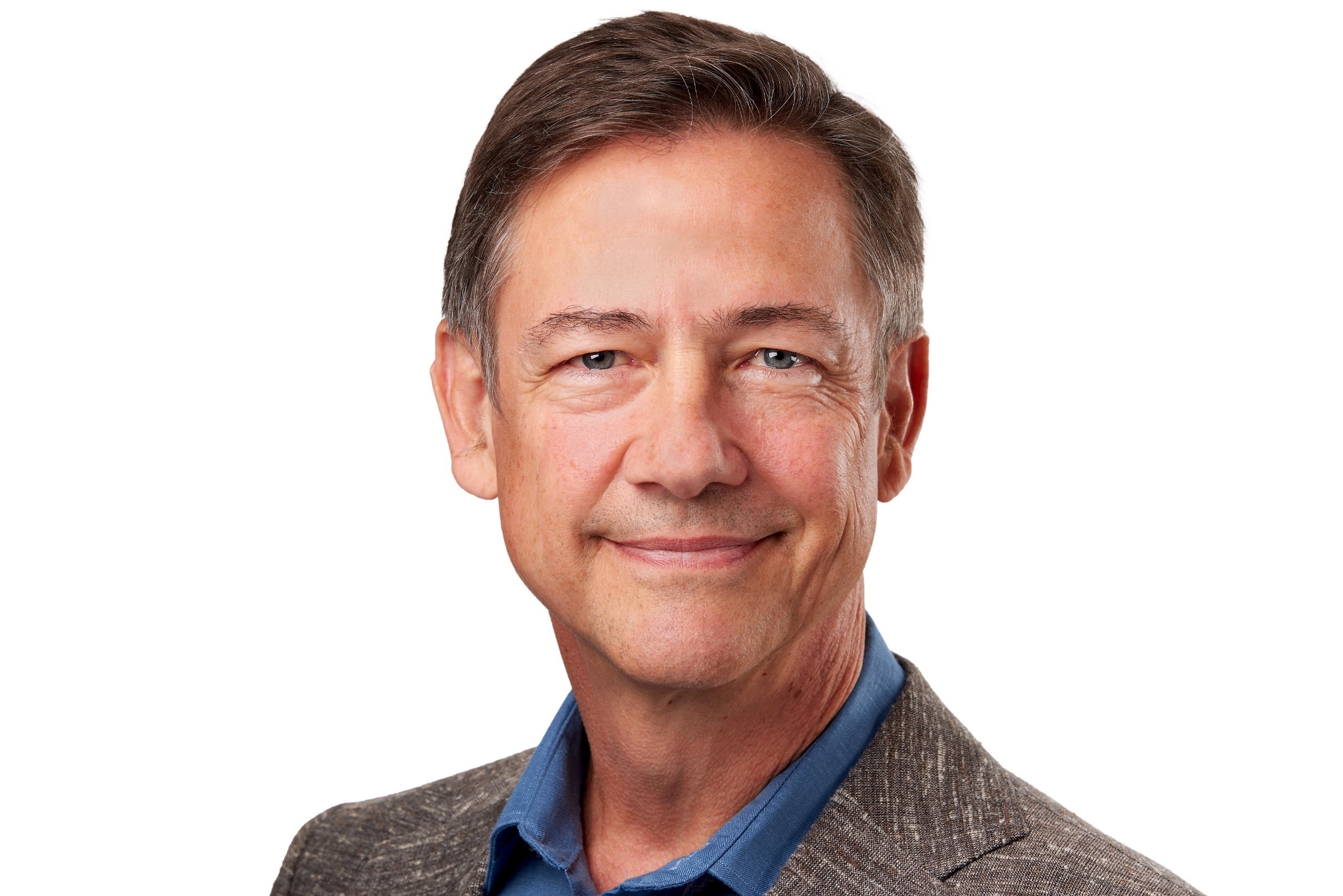 Prior to joining MAK, Dan spent more than a decade at MultiGen-Paradigm, serving in a variety of roles including Vice President of Product Management. In this role, his responsibilities included management of the Creator, Creator Terrain Studio, and Vega Prime product lines.

In the early 1990s, Dan worked for SAIC on the War Breaker project as head of the Advanced Graphics Team, where he hired MAK to develop its first stealth visualization tool. 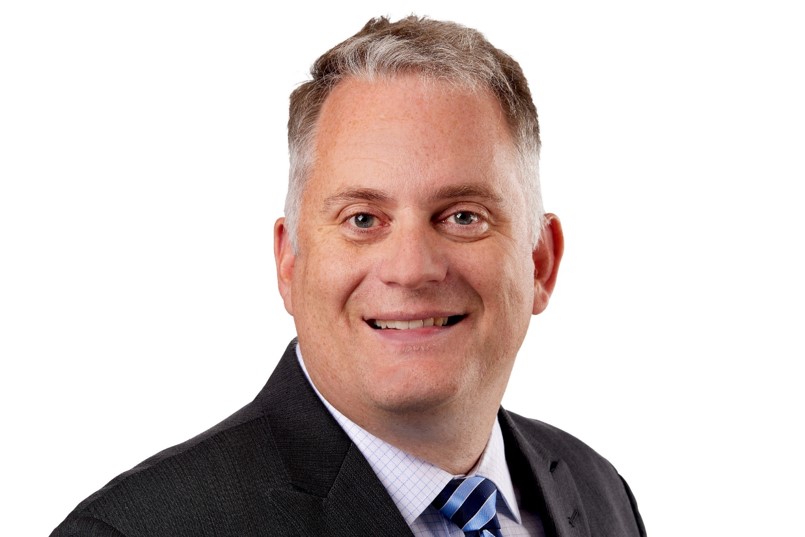 Jim Kogler brings refined engineering skills and vast customer knowledge to his role as Vice President of Products. He is responsible for overseeing the strategic design, market positioning, engineering development, documentation, and technical support for all MAK products.

In past roles at MAK, Jim has designed and developed key software, including VR-Exchange, MAK Gateway, and the MAK FOM Editor. He developed many of the standards and processes by which MAK software is built. Through building teams and overseeing the roll-out of new products and product lines, he has helped to shape MAK's market direction and enable the pursuit of strategic business opportunities.

Jim is actively involved in the Modeling and Simulation Interoperability community through SISO (Simulation Interoperability Standards Organization) and IEEE. He served several terms on, and was elected Vice Chair of, the Standards Activities Committee (SAC), as well as being elected Secretary of the Board of Trustees for SISO Inc. Jim has long been involved with the development of the RPR FOM and formerly held the position of Chairman of the PRR FOM Product Development Group. He is a balloting member of IEEE 1278.1-2010, IEEE 1516-1010, and has served as SISO representative to the IEEE Standards Activity Board. Jim holds a Bachelor of Science in Computer Engineering from Clarkson University and a Master of Science in International Economics from Suffolk University. 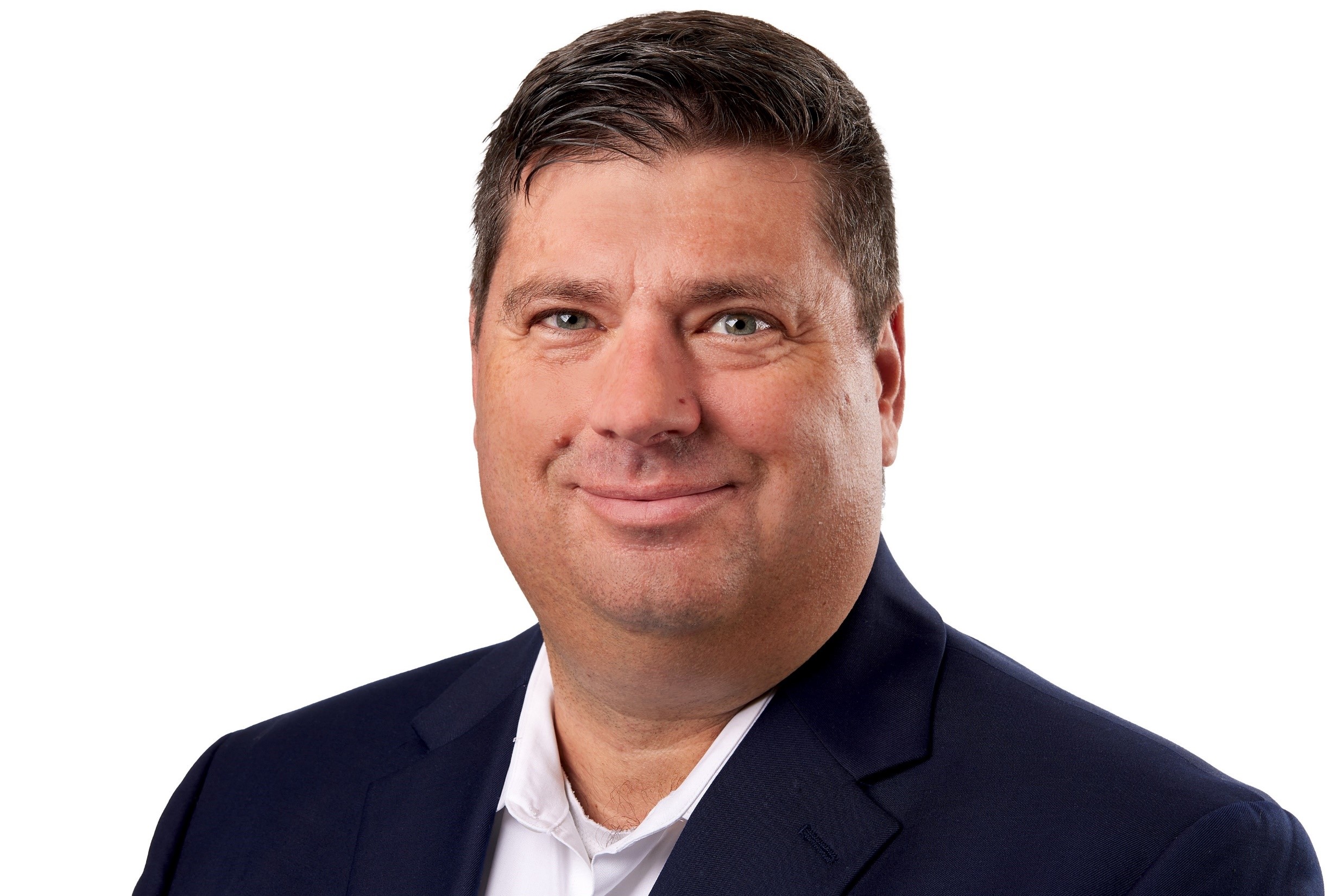 Tom joined MAK as Controller in 2017 with over 15 years of experience in finance, accounting, auditing and operations leadership. Prior to MAK, he held roles as Controller at JoVE, VP of Finance & Administration at RAMP and Finance Manager at BBN Technologies.

Tom received his Bachelor’s in Economics from the University of Massachusetts, Amherst and his MBA from the Questrom School of Business at Boston University.