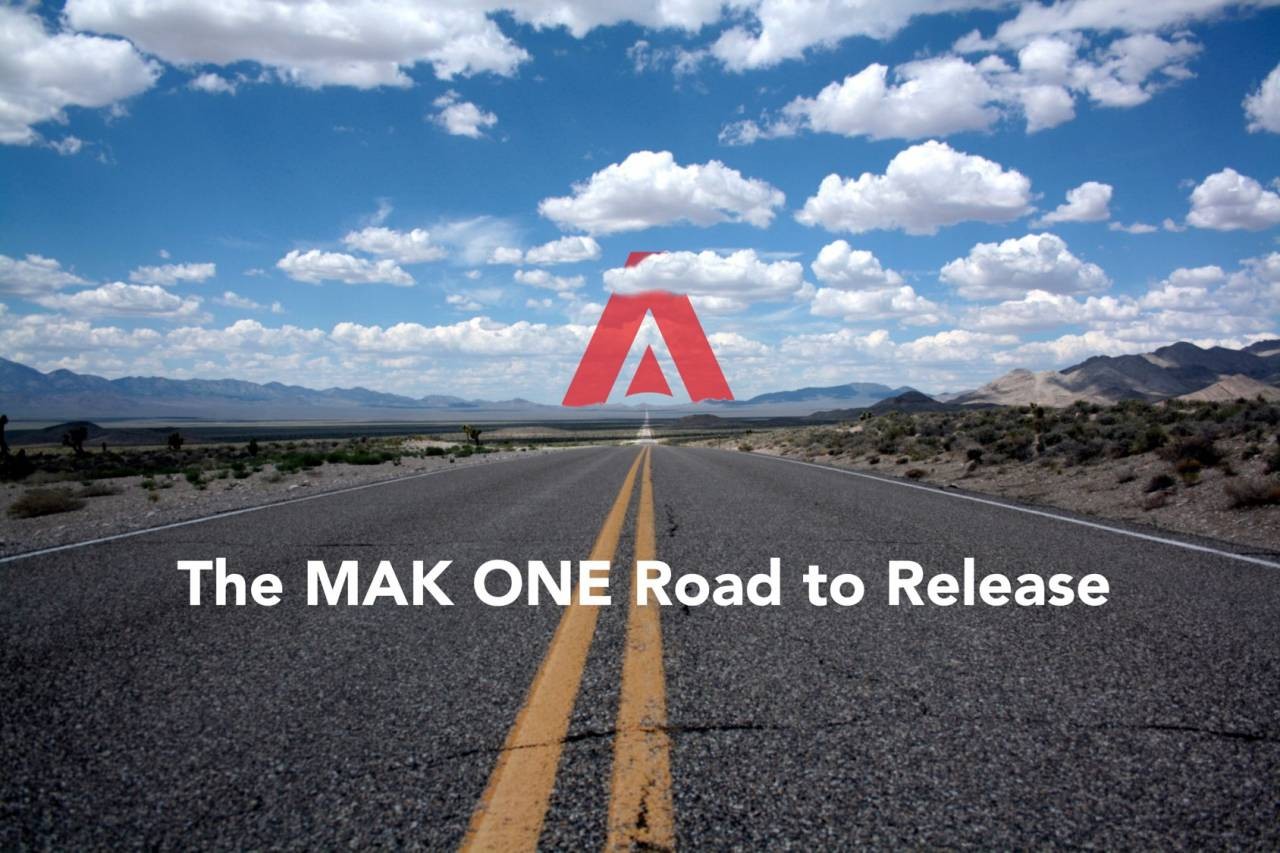 The MAK ONE Road to Release

Earlier this year, I shared the MAK ONE Tapestry story about how a mature product evolves at MAK. With each release, there are threads of capability that are wrapped up, others that continue on, and others still that are just beginning and will bring new benefits for releases to come.

I'd like to update you on where we are today.

We've been working on some awesome architectural changes, which we'll begin releasing in Spring 2022. And there are some capabilities that we've been working on for the past few releases that are pretty well rounded out at this point. Instead of holding those until next spring, we're going to have a mid-year release this fall. Look forward to a MAK ONE Fall 2021 release announcement in the next month! If you haven't already, sign up for product release announcements here.

Here's a sneak peek at the next generation of the MAK ONE product architecture:

These architectural improvements are focused in a few specific areas that benefit simulation, visualization, and interoperability in dramatic ways. The changes however are localized so that most of the interfaces and ways you use VR-Forces, VR-Vantage, VR-Engage, and the Link products will not change. But the internal changes will have a big impact.

Look forward to a preview of these exciting enhancements in MAK Live! seminars and in-person at I/ITSEC in Orlando this fall. And as always, reach out to us at  with your questions!